The Google Pixel 6A gets a lot right that the 2022 iPhone SE doesn’t, like a sizable 6.1-inch screen, a good camera with night mode, and reasonable base-level storage. There’s a great phone under $500 that I’d recommend to just about anyone looking for the best midrange phone on the market. It uses the same chipset as the company’s much more expensive flagships, and it includes an IP67 rating, a very good

p id="oLhg9F">There’s a great phone under $500 that I’d recommend to just about anyone looking for the best midrange phone on the market. It uses the same chipset as the company’s much more expensive flagships, and it includes an IP67 rating, a very good 12-megapixel camera, and a long lifespan ahead of it with software support for many years to come. It’s not the iPhone SE, which I wish I could recommend as freely as the current category winner: the Pixel 6A. It’s a better phone, and it’s what the SE should have been. Here’s what Google got right — and what Apple should have done differently.

The Pixel 6A’s 6.1-inch screen isn’t perfect. It’s not great outdoors, and it’s a 60Hz screen in a world where faster refresh rates are becoming the norm. But here’s the thing: it’s good enough. The iPhone SE’s also-60Hz screen isn’t because, at 4.7 inches, it’s just way too small for a phone in 2022. I say this as someone who loves small phones, so if I think it’s too small, then it really is too small.

You can’t have everything from a midrange phone, and the screen is where both Apple and Google made some tradeoffs to hit a lower price point. But a too-small screen isn’t something you can just make do with. Take wireless charging — the SE includes it, which virtually no other phone in the midrange class does, including the 6A. But that’s something I think most people can live without. On the other hand, we look at our phone screens ten thousand times per day; a reasonably large screen isn’t a convenience feature — it is your whole phone.

Another place where Apple went too small: storage. The iPhone SE starts at $429 — a great price! But that only gets you 64GB of storage, and that is not enough for all the apps we use and photos and 4K video we capture these days. The Pixel 6A’s base model costs a little more at $449, but it offers 128GB of storage. That’s not a huge amount, especially considering that the phone is designed to last for four or five years, but it’s what I would consider a bare minimum.

For reference, the iPhone SE that I tested for a few weeks is already at 43GB just between system files, apps, and my photo library. Hitting 64GB would be all too easy in a year or two — or even sooner, depending on how much 4K video you shoot. Bottom line — even at a great price, 64GB really isn’t enough space. Google made the smart move by starting at a higher price with a liveable amount of storage.

Both the 6A and SE include very good cameras for the midrange class — 12-megapixel main rear cameras with OIS in both cases. But Apple made one unfortunate decision that puts its otherwise very good camera behind the rest of the class: it excluded night mode from the SE. There’s really no good explanation for this other than the fact that it helps Apple differentiate its higher-priced phones from this entry-level offering. 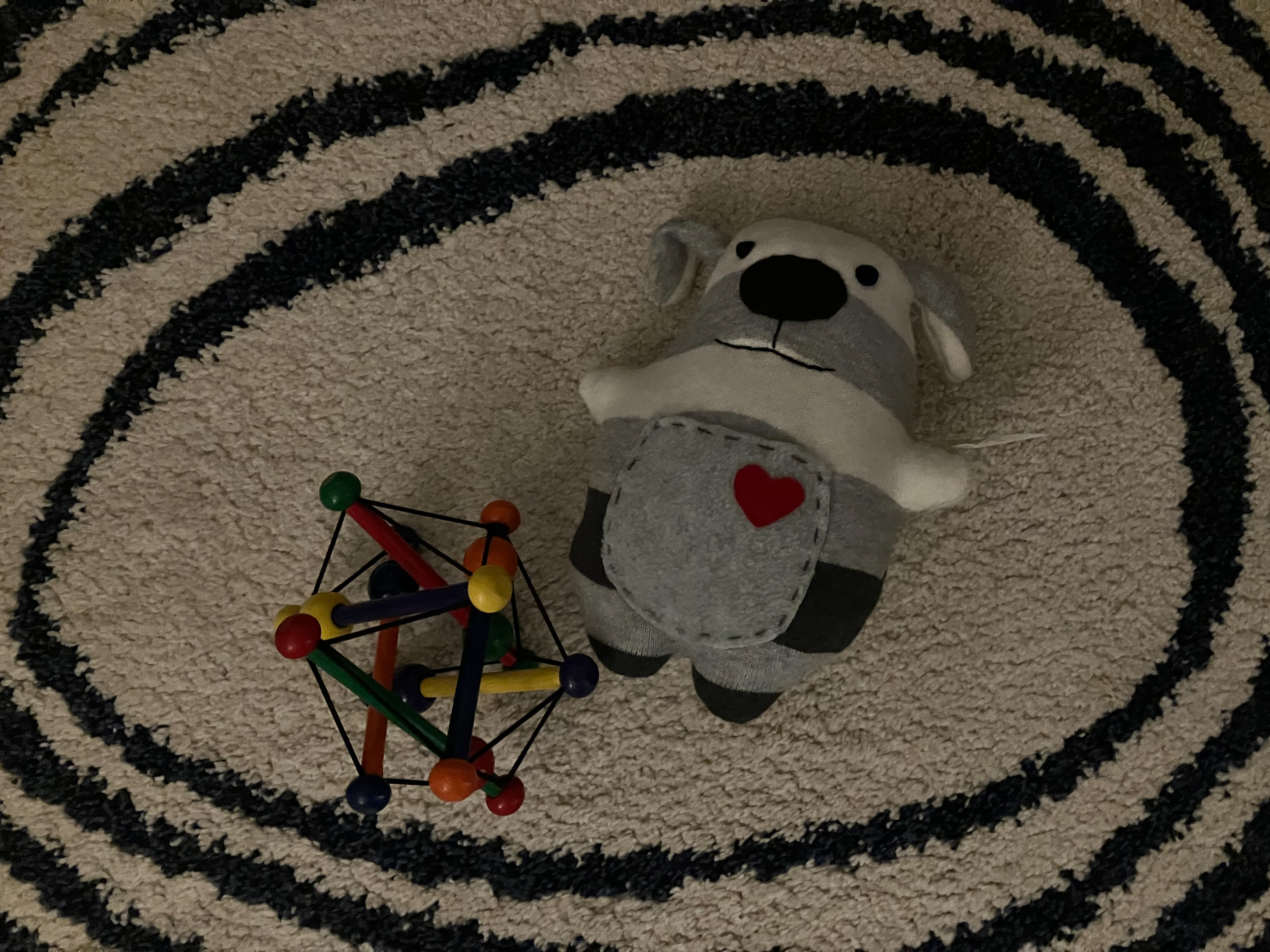 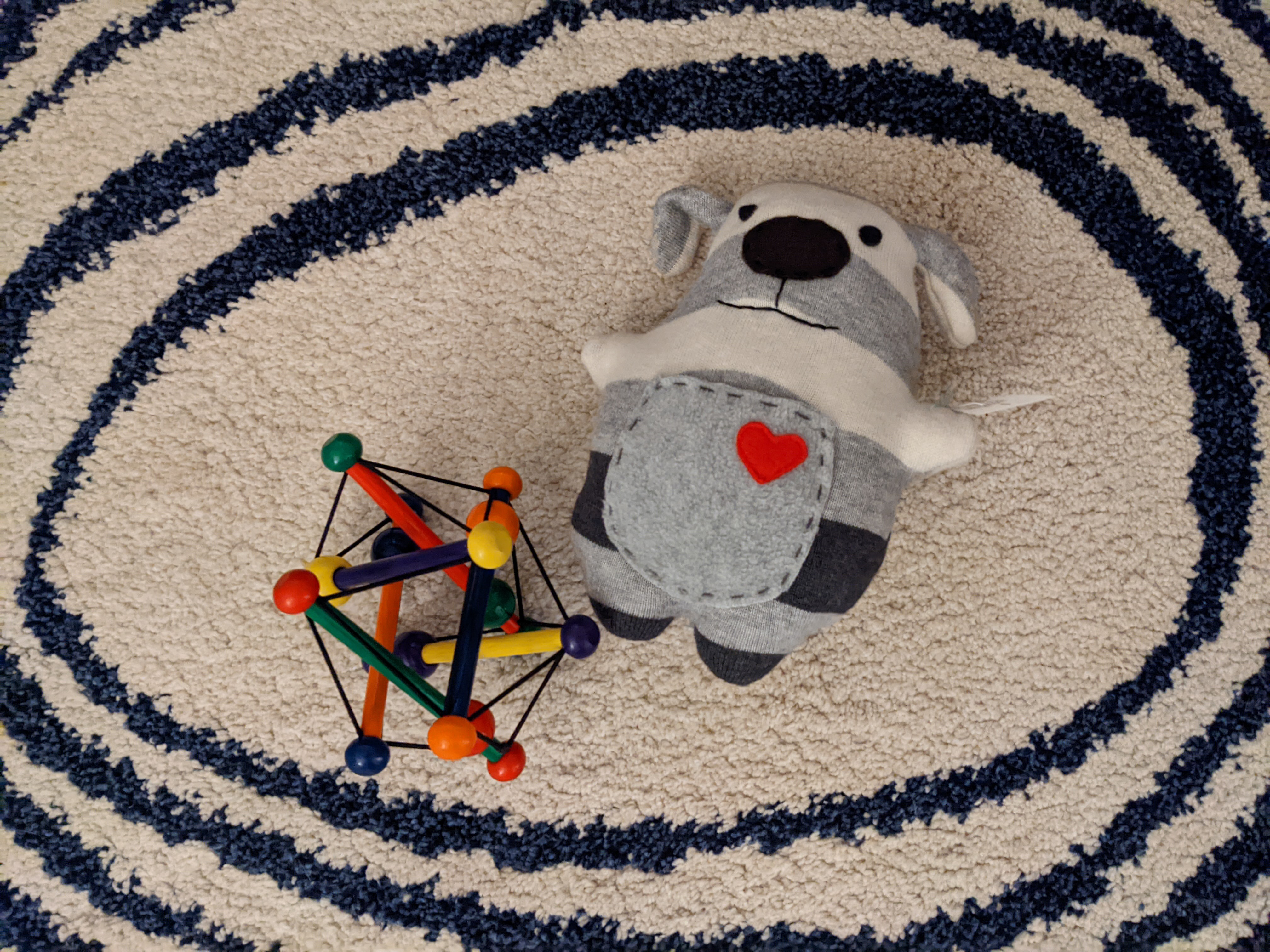 A very low light image from the iPhone SE without night mode (left) versus night mode on the Pixel 5A (right) which uses a similar camera system to the 6A.

That, to put it bluntly, sucks. Even $300 phones offer usable night mode these days, and they manage to do it without using a flagship-level chipset. And it’s not as if the 6A includes every camera feature on the Pixel 6 — it uses an older camera module than the flagship, and the Motion Mode feature isn’t enabled. But you know what it does include? Night mode. The SE doesn’t need to include the latest camera features; it just needs the essentials — and these days, that includes night mode.

Between the Pixel 6A and the Samsung A53 5G, Android customers have some excellent options under $500. The features those models exclude, like wireless charging and higher-powered cameras, are things that most people can get by without. It’s a shame that Apple users don’t have an equivalent option. Maybe Apple can borrow Google’s midrange device playbook for the next version of the SE.

Uber’s seeing positive cash flow for the first time ever

EA is already announcing deals for its post-FIFA future

Indonesia unblocks Steam and Yahoo, but Fortnite and FIFA are still banned